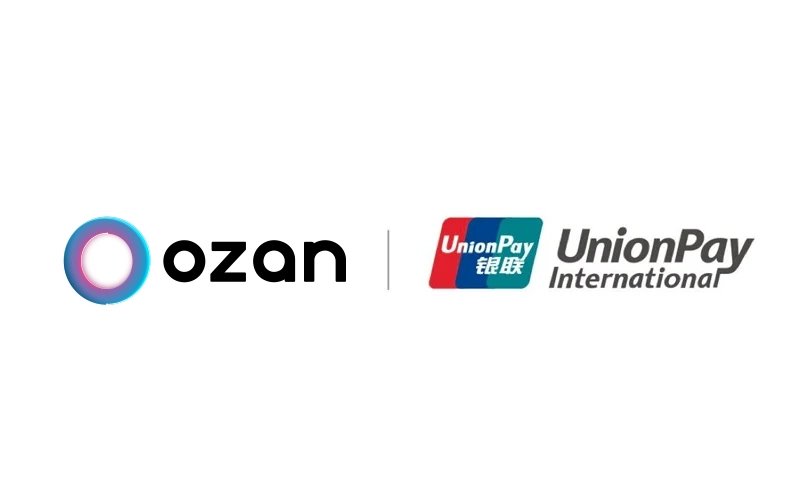 Setting out to provide individual users and small and medium-sized businesses with financial services, Ozan Electronic Money has announced that it has successfully completed its membership process in UnionPay International, which enables international card acceptance in 179 countries and exports cards in more than 40 countries and regions around the world.

With its product “Ozan SuperApp” launched in February 2021, Ozan Electronic Money continues its efforts for licensing and building its infrastructure to provide services in Turkey, as well as in Britain, the European Union, the United States, and in the Far East. In this scope, the electronic money company has taken an important step toward realizing its global goals and has officially announced its membership in UnionPay International, which is a critical milestone in terms of paving the way for the Far East market.

Ozan Electronic Money CEO Ömer Suner said, “Thanks to our cooperation with UnionPay International, Ozan SuperApp users will be able to easily create UnionPay virtual cards in the application.”

Regarding the cooperation, Ömer Suner said “We are preparing for a brand new journey from Turkey to the world with Ozan SuperApp. With our UnionPay International membership, we will be able to make a rapid entry into the Far East market, which we consider very strategic, especially in China, Japan, and South Korea. Thanks to our cooperation, Ozan SuperApp users will be able to easily create their UnionPay virtual cards in the application. We are very excited about the global business partnerships we have accomplished in a very short time.”