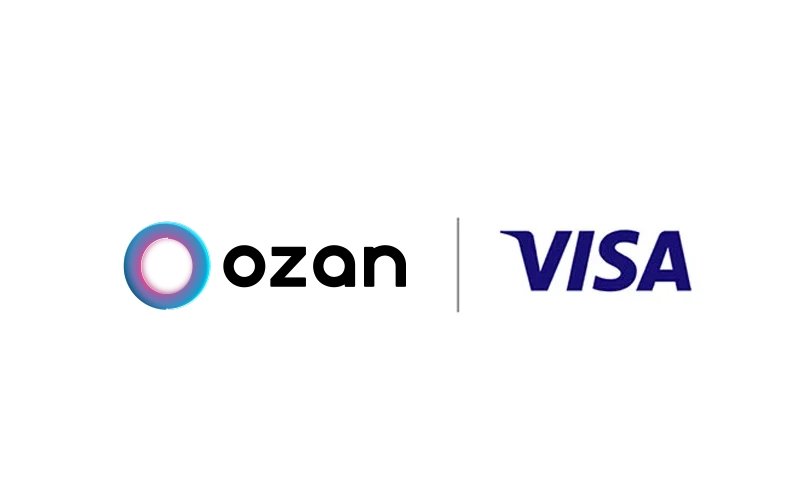 Setting out to provide individual users and small and medium-sized businesses with financial services, Ozan Electronic Money has successfully completed its Visa membership process. According to its official statement, Ozan Electronic Money continues at full speed its licensing and infrastructure works to serve the UK, European Union countries, and the US. Considering 2020 as the “preparatory year”, the Ozan Team kicked off 2021 by taking a crucial step towards achieving its global goals and officially announced its Visa membership. At the Q4 Earnings Conference Call organized by Visa, Visa CEO Alfred F. Kelly mentioned Ozan and hinted that some important steps would be taken in global money transfer and many other fields with the cooperation between Visa and Ozan at the beginning of 2021. Stating that they will make an assertive entry into the Turkish market with Ozan SuperApp in the coming days, Ozan Electronic Money CEO Ömer Suner said, “Thanks to the cooperation we have made with Visa, our users will be able to create Visa virtual cards in Ozan SuperApp. So, our users will no longer have to carry cash with them. In addition, as the Ozan Team, we aim to cooperate with various other brands, institutions, and organizations around the world, especially those in the fintech ecosystem, on the way to becoming a global brand. In this scope, we will continue our strategic cooperation activities.” Suner also underscored that they will develop new features that will make daily life easier in line with the wishes and needs of the users through Ozan SuperApp.

What is Ozan Electronic Money?

Ozan Electronic Money Inc. (Ozan), a new generation financial technology (FinTech) initiative, was established to provide individual users and small/medium-sized businesses with financial services all over the world. Ozan has been granted an electronic money license by the Turkish Banking Regulation and Supervision Agency (BDDK) within the scope of Law No. 6493, and has been serving under the supervision of the Central Bank of the Republic of Turkey (TCMB) since January 2020.

Ozan offers prepaid card services to its users. It also provides the users with various services such as opening an account in a secure way within seconds, sending money to an account, creating a virtual card, paying with a QR code, paying domestic and international bills, and receiving a game code via Ozan SuperApp. In addition to these solutions, Ozan also provides small/medium-sized businesses with financial services with its Virtual POS and Mobile POS products.