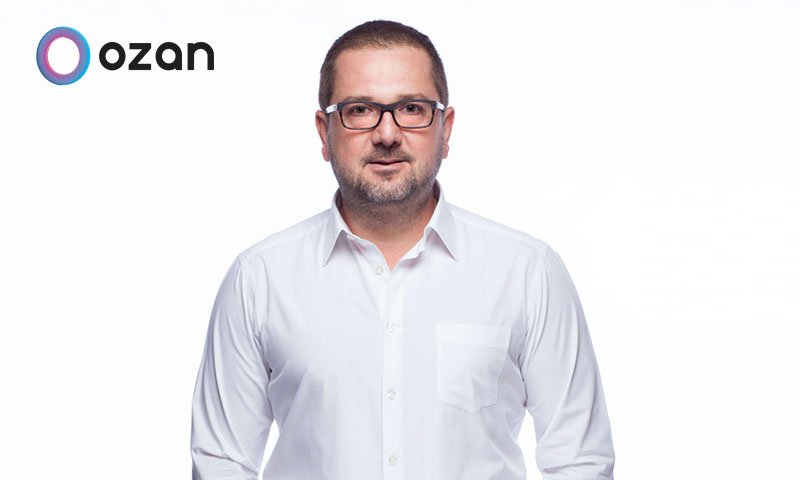 Ozan SuperApp offers its users financial technology and lifestyle services with its products SuperCard and Ozan Business. Ozan Electronic Money has become the award sponsor of the Intel University Esports Turkey, which gives university students an opportunity to prove themselves in the esports scene. Offering advantages to the gaming world and developing special strategies with its Ozan Mode: ON brand, Ozan SuperApp supports the development and dissemination of the esports ecosystem.

Sponsored by Ozan SuperApp, the Intel University Esports Turkey tournaments took place between October 25 and December 26, 2021. Attended by more than 900 gamers from 150 universities, individual tournaments of many popular games were organized within the event. During the Turkey leg of the event that is organized by GGTech in 14 countries, the participants received their share of the ₺100,000 prize pool under the sponsorship of Ozan SuperApp. Other sponsors of the tournament were Intel and Monster Notebook. The gamers who won prizes from the tournament received their prizes through Ozan SuperApp, thus actively participating in the Ozan SuperApp ecosystem.

Remarking that they make the lives of gamers and students easier with the products and services they offer, Ozan Electronic Money CEO Ömer Suner said,

“In addition to making the lives of our users easier, we aim to touch the lives of our biggest user base, gamers, and to be a part of their lives. With this sponsorship, we continue to contribute to the development of the culture and ecosystem of gamers. As Ozan SuperApp, we provide special advantages to gamers. We offer great opportunities to gamers in many areas, especially in terms of in-game purchases.”

Ozan SuperApp is a fintech company founded in London with the vision of providing financial solutions and lifestyle services to Gen-Z gamers and freelancers around the world. The company is currently operating in Britain and Turkey with the e-money licenses obtained from FCA and BDDK. Ozan SuperApp’s financial services include opening an account in multiple currencies, money transfers, and earning instant cashback by making payments with QR code/virtual/physical cards.