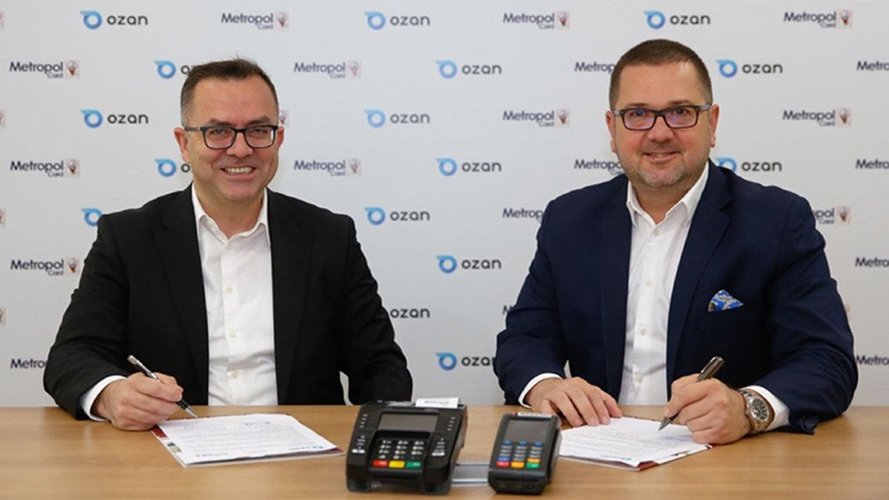 Having launched Ozan SuperApp in the first months of 2021, Ozan Electronic Money has announced a major feature for its users following its cooperation with MetropolCard.

Ozan Electronic Money continues to announce strategic collaborations since the beginning of 2021. Aiming to offer at least one new feature to its users every month and introducing many functions in Ozan SuperApp since February 2021, Ozan Electronic Money has now added the QR code payment option among the functions it offers to the users. Thanks to this function, Ozan SuperApp users will be able to make instant payments with a QR code at MetropolCard points covering more than 30,000 restaurants, kiosks, and stores. With the next update to the application, users will be able to earn cashback from every payment they make with a QR code.

Ozan SuperApp CEO Ömer Suner said, “Although we launched Ozan SuperApp last February, we have added many features to the app in such a short time and we will continue to add new ones without slowing down. Thanks to the cooperation we have made with MetropolCard, the era of QR code payment has officially kicked off for Ozan SuperApp users. Ozan SuperApp users will be able to pay instantly with a QR code by saying that they want to pay via ‘Metropol POS’ at more than 30,000 MetropolCard points covering many restaurants, kiosks, and stores. We will keep making new collaborations that will make Ozan SuperApp users happy.”

MetropolCard CEO Uğur Yıldırım said, “As Turkey’s first national meal pass MetropolCard, our first priority is to provide services that will meet the needs of consumers in all areas. We are operating in 975 districts and 81 provinces of our country by establishing the fastest network in Turkey in a really short period. Our institution, which is active in a wide range of areas including food, fuel, accommodation, door solutions, and fleet rentals, works with more than 35 thousand member businesses, restaurants, and stores with more than 50 thousand POS devices.”

“As MetropolCard, we are constantly improving our technological infrastructure in order to make our mark in payment systems. So, we are very happy with our cooperation with Ozan Electronic Money. We aim to offer unlimited, unique, and continuous advantages to Ozan SuperApp users with this cooperation between Ozan SuperApp and MetropolCard, which really makes a difference with the advantages it provides to its users.”